Top of the Class 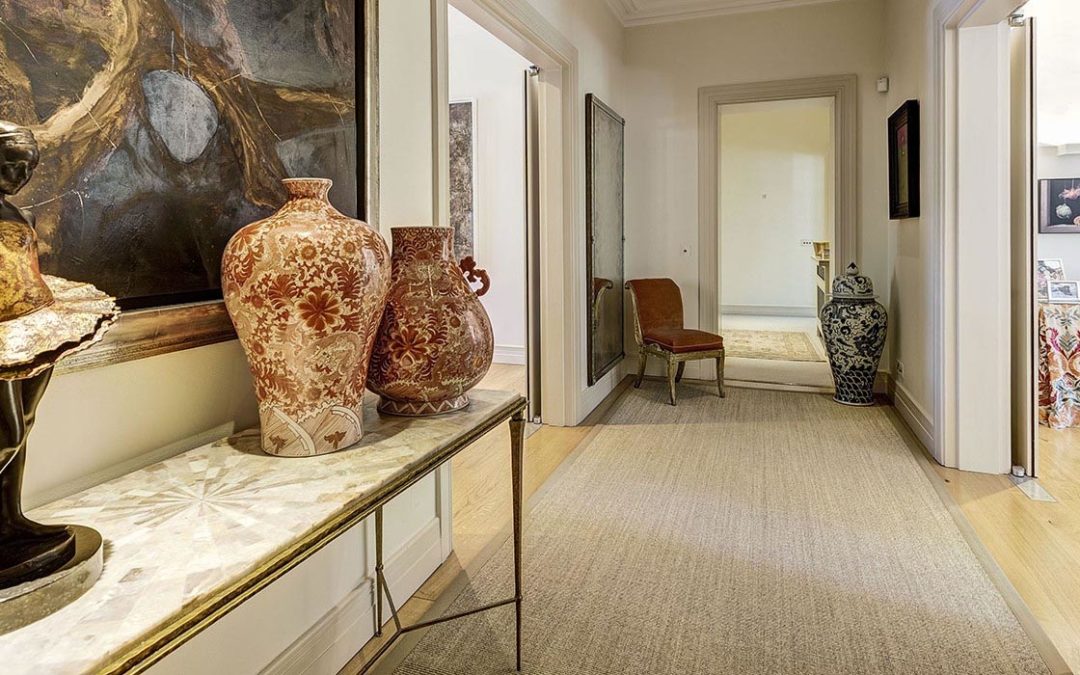 Eaton Square upper school, the first new co-ed private school in central London for decades, is preparing to open its doors to the children of the super rich bankers, aristocrats and oligarchs of Mayfair and Chelsea. School assemblies will be held in a grade 1-listed stateroom hung with original 1761 green silk wallpaper. History will be taught in neoclassical rooms designed by 18th century architect Robert Adam

The school has undergone a £5.2m conversion, including 610 square metres of bespoke woven Axminster manufactured by Cavalier Carpets, designed by Michael Simon of LXA and installed by Floorcraft. The historic building, built on some of London’s most valuable land was previously the London outpost of a Malaysian university. It was once the home of the French ambassador and for 110 years it was the St James’s gentlemen’s club, where Ian Fleming and Evelyn Waugh were members.